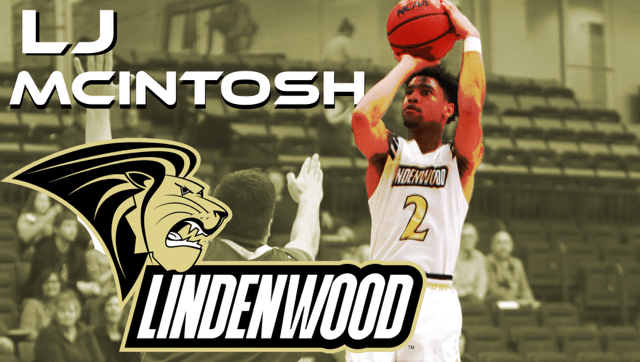 The Mindset of a Shooting Guard

Have you ever felt like you can’t be stopped? Or anything you do is going to result in something good? Well, if so that’s exactly how most shooting guards feel when their shots are going in. Rhythm. The court becomes a space where you are no longer thinking you are simply working off of instinct. At times you won’t even have a conscience. It is one of the best feelings in the game of basketball. Klay Thompson holds the record for most 3s in a game at 14. I’m sure Klay feels pretty good about most of the shots he takes, but on that night against my Chicago Bulls, I’m sure he felt a lot different. 11 of those 14 threes were contested (In our eyes, not Klay’s). The zone a shooter goes into is like no other. I mean Klay ran into his own teammate, had blood dripping from his head for half a quarter, threw a headband on, and kept making threes like it never happened. Unconscious.

I got inspired to write about this topic while watching Last Chance U as Coach Rob started talking about how Deshaun Highler was dealing with shooting struggles. It made me think about what really goes on for players who are specialists or just even rely heavily on shooting the basketball. For some guys that is what they do. They have a scholarship or are simply on a certain team because they can shoot the basketball. These days it’s not only that one can shoot the basketball, but from behind the arc. The three-point line has completely changed the game of basketball and we see that with the contracts guys get in the NBA who can make threes.

The same way a shooter can be unconscious and making every shot things can turn around really fast. It is no fun being in the middle of the season and you can’t hit a shot. The dog days of the season as well. It’s mid-January and you haven’t made a shot in a few games. Situations like this really make you start thinking about every little detail and action you do. As a player, I was very superstitious. If there was something specific I did in a certain or even pre-game and I played well that game you better believe I’m doing the same exact thing next game. It could be something like a playlist, an accessory, or even which trainer stretched me before that game I played well. It has to be the same. To think these things all play a factor during the game might be kind of crazy but a lot of basketball players think like this. We have routines on game day and they must be followed.

Those bad games come where you don’t shoot well and it’s tough because your teammates and coaches are lifting you up telling you “keep shooting” or “the next one is in” but in the back of your mind there is that second thought. “Should I keep shooting?” or “Is the next one going in?” “What if it doesn’t go in? I’m for sure coming out.” These thoughts kill your mindset. You are forced to maybe try something else or contribute in a different way to the team. This is helpful but you still think this isn’t my purpose and this isn’t what I’m here to do. The problem is it can’t be about YOU. Your mindset still needs to be about the team so finding another purpose out there is key the sub could be coming faster than you think. Of course, the mindset for a lot of shooters is that every shot is going in, but you know that time when you should probably drive or focus more on getting others open.

I’ve played with and against some great shooters and it takes a lot of hard work to consistently knock down shots. It doesn’t just come to you. You have actually get shots up and work on your game each and every day so when you are in certain situations in games you’ve been there before. You’ve shot with tired legs before. You’ve got up so many shots your arms are hurting. So in the game, it feels second nature.

One of my good friends and former teammates at Lindenwood University Cory Arentsen is one of the best shooters I know. I watched this dude hit so many shots in practice against his own teammates that I already knew the result when he went to shoot in a game. I can recall during my junior year there was a stretch where he was just unstoppable. The ball wouldn’t even be out of his hands and if I had the film you could probably hear me yelling “that’s a bucket!”. There were a few special moments he had where I’d just yell “OMG!” 5-6 times because I couldn’t believe he had just hit that shot or made a certain move. The best part about it all was he would rarely have a reaction. Depending on the moment a curse word or two might come out but most of the time it was cool and calm for him unless of course, we weren’t passing him the ball. In all seriousness, the dude was cold-blooded mindset was always on point and his game reflected that.

For a majority of shooters, there are highs and lows when it comes to shooting, but the elite ones separate themselves and find other ways to keep scoring. The in-between game, getting to the rim, setting better screens so they have more room to get their shots off. It all comes down to your mindset though if you want to be elite. Missed shots can’t bother you. Making shots can’t get you too excited. The more reps you get in the more your mind will shift. You’ve seen the shots going in or out. The only thing that changes is the moment you are in. That is where the energy goes whether it’s high or low. It has to be for that moment and then you move on.

The best athletes in this world have short memories and refocus fast. 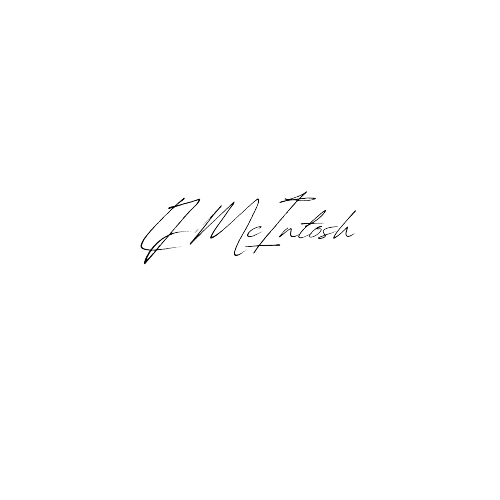