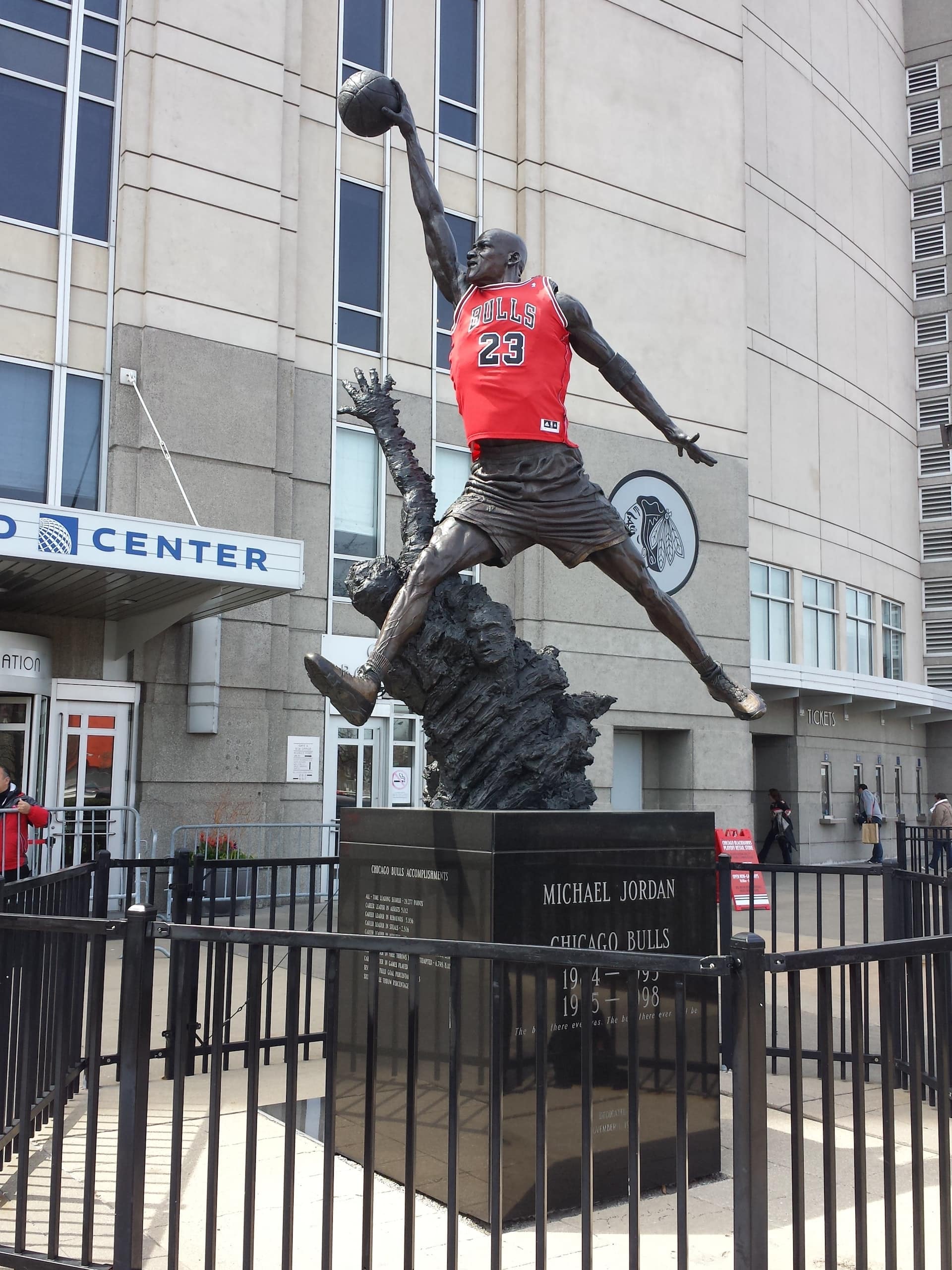 1 month before the season! It’s almost that time again. Now that we know Kevin Durant isn’t getting traded I feel a little better about making my predictions. Also, Donovan Mitchell lands in Cleveland! This makes the east even more dangerous and that’s not good for my Bulls either. There is still the possibility that Russell Westbrook could get traded, but who knows if that will actually happen. Hopefully this year I can make more accurate predictions than last year. I was way off and didn’t see the Warriors surging back to greatness.

There are many questions surrounding this season though. Can the Warriors do it again this year? Can Boston run the East with the roster changes? Are the Nets ready to play ball? Ja or Luka MVP season? Can the Bulls stay healthy? Had to sneak them in there. These may be the top-of-mind things then there is another layer of questioning of what teams look like.

What do the Pelicans look like with Zion back?

Can we trust Phoenix moving forward?

There are so many things that can and will happen this season. The NBA always gives us the excitement we want year-round. With all these things in mind, I think we are in for a great season. Knowing these things let’s get right into the predictions.

Whew, that took a lot. Now that we have the predictions let’s get into some categories.

Tier 1: Kings, Rockets, Pistons – We probably won’t see these teams on tv much but on league pass, they will be fun to watch.

Tier 2: Magic, Hornets, Wizards – These teams will be exciting to watch because of a player or two, but Beal, Lamelo, and Paolo stand out in this group. The Wizards have a chance to compete in the east but nowadays the east is pretty deep and will be hard for them to get to the play-in.

Tier 3: Hawks, Cavs, Blazers – These teams will be on tv a fair amount of time, but when they aren’t you are in for a treat. From Dame, the new look Cavs, and the new backcourt in ATL.

Typically I’d only select one candidate but at this point, it is hard to decide. I can see a world where the Mavs are the team to beat and Luka is dominating every moment he steps onto the court with the addition of Christian Wood and the experience from the Western Conference Finals.

On the other hand, I can see a shorthanded Memphis at the beginning of the season leaning heavily on Ja and him thriving the entire time. JJJ’s absence could also be bad for Memphis, but based on their toughness and solid bench they should be alright without him for a few months. If that is the case when he comes back Ja can take a lighter load and still have an MVP season.

Rookie of the Year: Paolo Banchero

With Chet Holmgren down for the year, this might make Paolo’s path a little easier to get this award, but he still has a few others to worry about from his draft class. Jabari Smith & Keegan Murray might have something to say before the season ends.

I know I know not the most popular selection, but when Simmons was on the court he was always a guy who could lock others down. He was a finalist in the 2020 season and after some time off he should be ready to come and be him. Distributing and defending. Kyrie and KD can handle the rest. They will count on Ben to be able to guard the other team’s best player and with his size and athleticism, he can handle that every night if he isn’t going to be counted on as heavily on offense.

Yes, he was robbed this year. The experience Poole got from Steph being out a few seasons ago helped but this year when Steph was on the court he began to do similar things. Poole might have the most confidence out of anyone in the NBA at times. I truly believe he could shoot a full-length shot and look at me with a straight face and say it’s about to go in. From his exciting plays to his Uber confidence I think he locks down this award this year

Despite being in the news recently Edwards will continue to strive to make the Wolves a contender with the new core they gained this offseason. The frame he has makes it easy for him to easily do a lot on the court. His shooting looks a lot better towards the end of the year and along with Jordan Poole, his confidence is through the roof as well. Even if he isn’t playing basketball. This is the year I believe we see the biggest jump for Edwards after getting into some playoff action last year. It will be interesting to see the new look Wolves, but also how Edwards looks with another big on the court at the same time assuming they will play Towns and Gobert at the same time.

If you can’t tell I’m all in on the Clipper being great out West this year. Kawhi took a year to recover and they still weren’t half bad without him, but Ty Lue is the key. Lue knows exactly how to use his players and how to get them to buy in. This might be a year where we see flashbacks from John Wall. Lue also had various wings he can mix and match for different situations which make them a threat on both ends of the floor.

On the other hand, there is Dallas and Jason Kidd who have already made strides in the right direction after last year’s WCF. Not only has Luka looked great this offseason but they also will be bringing in Christian Wood and getting back Tim Hardaway Jr. Kidd has come a long way from his first gig in Brooklyn. Even got a championship with the Lakers. Despite this Kidd has found a way to keep the Mavs improving year over year and with the success, they had last season and some tweaks to the roster recently he has a great shot of pulling in this award.

Overall I think this will be one of the most exciting seasons yet even though I’m not too sure about how the Bulls will do. In the end, I can see an NBA Finals featuring teams like the Clippers, Warriors, or Mavs from the West and teams like Milwaukee, Philly, or even Brooklyn if they can figure things out. As always there are questions looming still. Will Ayton stay with the Suns amongst the Sarver drama? Will Lonzo Ball make it back on the court? Is this the year for the Sixers? Ain’t this what they been waiting for?

Photo by Frederick Lee on Unsplash