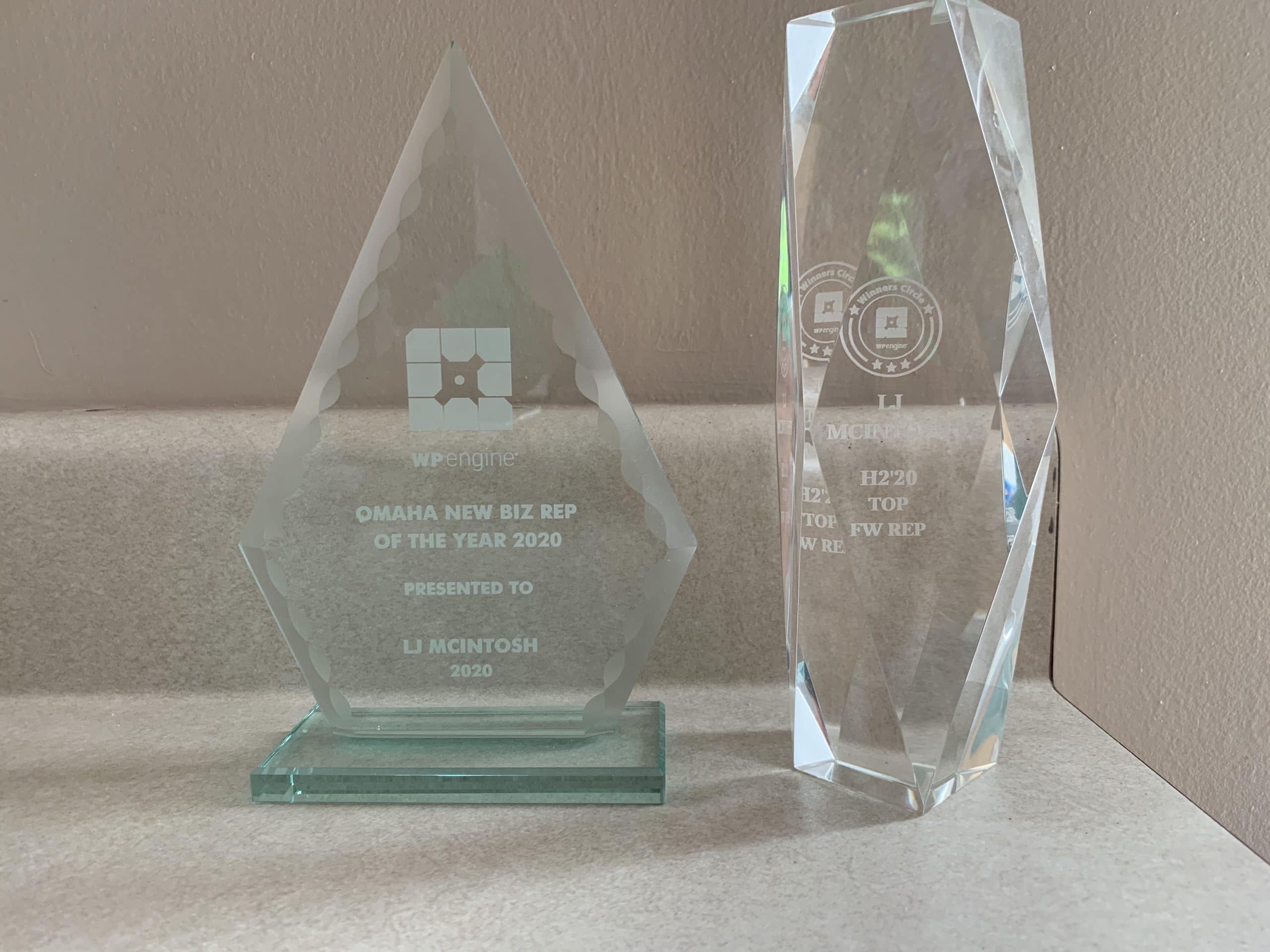 My Weird Path To Working In Sales

I don’t hate too many things in life, but when it comes to people ringing my doorbell and trying to sell me things I hate that. Or getting calls from numbers that are not saved in my contacts. Don’t like that either. This remains true to this day. Maybe it’s because I feel like I can find all the information about a product or tool online on my own. Or maybe I just others that have already used a product or tool before me to say “hey you should use this”. Honestly I just never want to be in a sales process nor do I have time to be in one. I try my hardest not to get stuck in a sales process because I feel that if it is something I truly want to use and if I don’t see the value I will be able to tell that from a blog post, a YouTube video, or the product’s website.

Sounds crazy coming from a guy who’s making calls all day and managing a pipeline right? I know, I think about it all the time. How can I despise the very thing I do each and every day? I think it’s a mixture of me just being used to declining phone calls and being the type of person who needs to evaluate something for a bit on my own time and not be rushed into it.

Now that I am several years into being a seller there are times where if someone is trying to sell to me in person I will go along with what they are saying and listen to them just to see how their process works. Sure sometimes I know if I’m going to say no to them already or not but I always it’s good to learn from different types of sellers. Rarely do I get to the point where I’m like ok sign me up then. If I do I might cancel a few days later (Sorry TruGreen).

I certainly did not graduate college and have the mindset that I wanted to be a sales rep. I got into sales out of necessity. In 2017 I was working as a basketball trainer and that fall I went back to my university for an alumni game. I had still been playing basketball every so often and was still in solid shape 7 months after graduating so I thought I was fine to go and play. About an hour into this game I attacked the basket and dumped a pass off to a teammate and watched him layup it in as I watched under the basket. Bucket is good. I simply tried to run back down the court but my Achilles had other plans. It felt like there was a bird under my foot and it was slanted for some reason. It was something I’d never felt before but I knew it wasn’t right. I hopped around with confusion. I knew I wasn’t going to be able to keep playing, but I also didn’t think I tore my Achilles.

I went to go see the trainer and they told me I had probably strained my calf and to ice it on and off the rest of the day. That night it was still pretty bad as I was limping around and barely able to move my left leg. That night we all still went out to the bars and had. a good time. I was mostly sitting down and wondering what the hell was going on with my leg. The next day I had to drive from Missouri back to Nebraska. Thank god it wasn’t my right leg or that would have been a weird drive back.

I got back to Nebraska and still didn’t think much of it and just thought it would hurt or feel like this for a few days. I had to work a kid out that name so I still went and limped my way through his training. Oddly enough his dad was a foot and ankle specialist and saw me limping around. He ended up going get me a book from his office and said I should really go get it looked at by one of his friends because it could possibly be my Achilles. Well, he was right and a few days later I had surgery to repair my torn Achilles on Halloween.

This meant two things. I wasn’t going to be able to play basketball for a while which was brand new for me. Two it meant I couldn’t do my job. I ended up having to get a job at Omaha Steaks and starting my sales career there. It was fun and I enjoyed it, but it simply was not paying enough for what I needed to take care of my family. Fast forward a few months and was literally at home googling potentials jobs and came across Flywheel. There was a point where my wife, my in-laws, and I did not believe this was a real job. The benefits were great and the extra perks of the job were just unheard of. The most interesting part was not getting the job and then getting a call back a week later and then getting the job. Talk about a change of events.

Initially, the hiring class didn’t have enough room for me, but I guess they made room. One moment I was adding steak and potatoes to orders and then I got the call that Flywheel would be hiring me.

Since that moment I’ve been enjoying every moment at Flywheel. I’ve learned a ton about WordPress and Sales in general. Generally, sales is good for former athletes because we still want something that is competitive. In my opinion, sales can be great for everyone. It teaches you many valuable life lessons. A few promotions later I’m still with Flywheel and loving every moment of it. I’ve learned a lot in three years. The most valuable thing I learned is to appreciate sales. I feel for people in the same type of position as me when I run into them. I even appreciate the day-to-day grind and then starting back at $0 each month. Like anything else, I could compare this to sports but I think sales is its own beast.

The point I’m trying to make here is that you should never judge anything before actually trying it or putting yourself in that person’s position as I did. I hated anything or anyone that even tried to sell me something. Today I’m open to talk to or give people a chance because I know exactly what they are going through.

You never know one day you might have to do exactly what they are doing based on your situation. 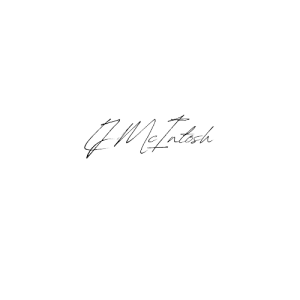